This article first appeared on May 8, 2017 Gourmet Traveller Magazine Australia

New York is experiencing a hotel boom. Around 65 new properties have opened since 2015, bringing the total number of hotel rooms to 112,000, and there are about 25,000 more in the pipeline. That’s a lot of beds for a city that never sleeps.

As the industry grows, the city of New York has taken steps to make it cleaner and greener. In January 2017, for instance, the city began enforcing a new law requiring hotels to dispose of organic waste through composting and other sustainable means. “There’s a city-wide push across all industries to go green as part of the OneNYC plan,” says Magdalene Sim, director of communications at Great Forest sustainability consultancy. She’s referring to an initiative that aims to eliminate landfill waste by 2030, and to cut the city’s carbon emissions by 80 per cent, among other goals. Ambitious? Definitely, but it’s already making an impact. A few months after the organic waste rule was introduced, The Peninsula New York, for instance, managed to divert 66 per cent of its waste from landfill. 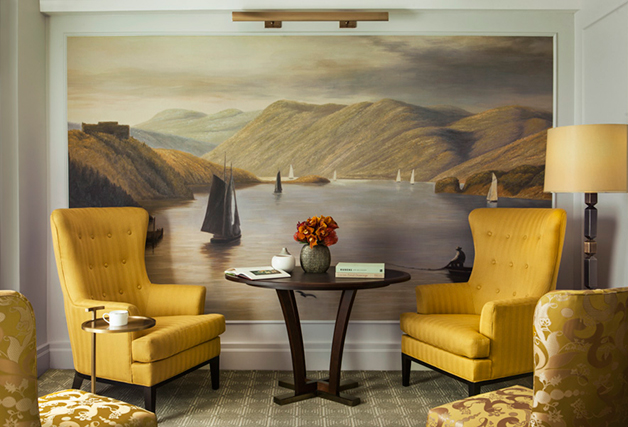