That Big Apple staycation of yours is beginning to look a lot more attractive.

A building boom in New York City over the last several years has sent hotel rates sliding — down 11 percent to an average of $224 per night in the first quarter from $252 during the same period in 2014, according to a report.

The slide in prices bucks a national trend of higher room rates.

Despite the building boom, occupancy rates in New York City are in the mid-80 percent rate, one-third higher than the US average, which is in the mid-60 percent range, according to the report from CBRE. 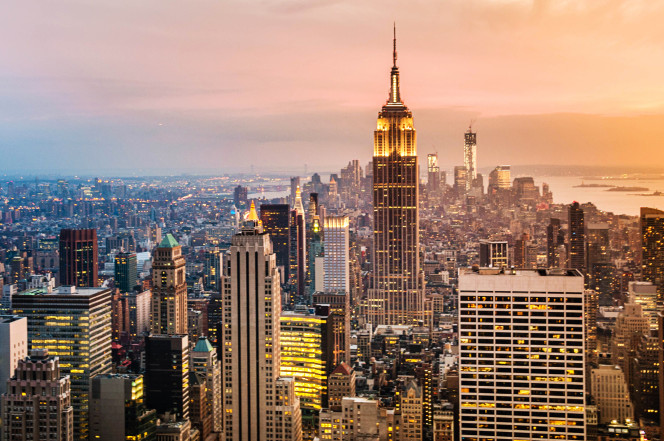